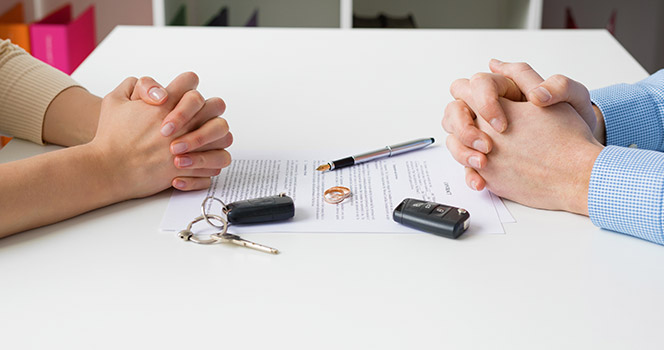 Validity of a Postnuptial Agreement

There are basic requirements in order for a postnuptial agreement to be valid and enforceable:

Reasons for a Postnuptial Agreement 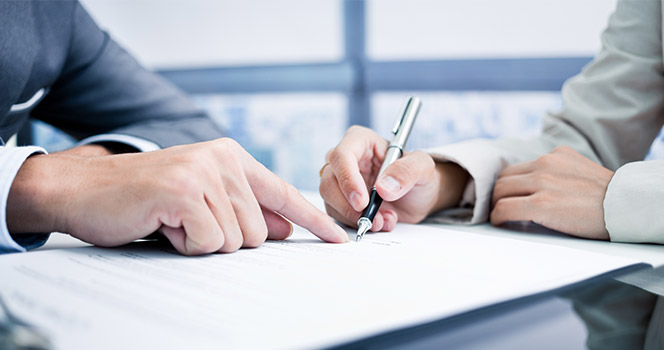 It is extremely important for a postnuptial agreement to be drafted correctly. Each spouse should be represented by their own attorney to ensure each spouse’s rights and responsibilities are clearly defined and that the other party provides a full and fair disclosure.

The attorneys at The Martin Law Firm, P.C., are committed to serving your needs in a compassionate and efficient manner. Call us today for a case evaluation to discuss your questions or concerns about a postnuptial agreement. You can contact us at (215) 646-3980.