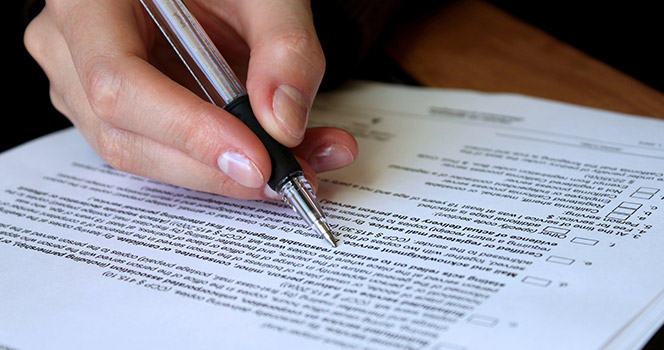 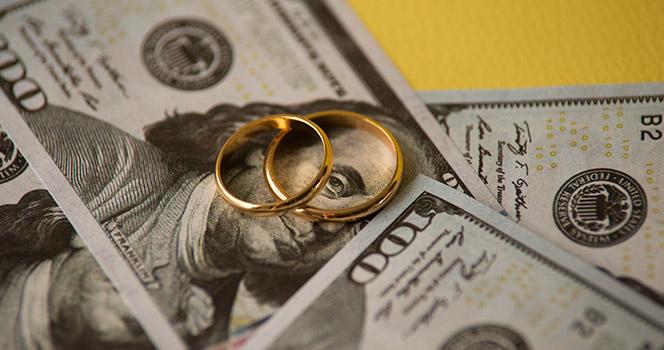 The purpose of alimony is to provide financial support for one spouse after a divorce where that spouse depended on the other spouse for financial support during the marriage.  In Pennsylvania, a court may allow alimony to either party only if the court finds that alimony is “necessary”.  When the court decides that alimony is necessary, the court will only award alimony in an amount and for a length of time that the court deems reasonable based on the specific circumstances.  In other words, there is no formula to calculate alimony in Pennsylvania because the amount and duration is within the discretion of the court.

Determining whether necessity exists is a complex analysis, and the court will examine evidence and listen to arguments for both parties based on the following factors:

Amount and Duration of Alimony

The court will analyze the aforementioned factors to determine the amount and duration of the alimony order.  An alimony order can be for a definite period of time or for an indefinite period of time, whatever the court deems reasonable.  The amount of factors and types of evidence that a court will analyze is so complex, working with an experienced divorce attorney can have a huge impact in how the court treats your interests in setting alimony.  One rule of thumb to consider is that the dependent spouse should receive one (1) year of alimony from the supporting spouse for every three (3) years of marriage.  This “rule of thumb” assumes that the factors exist that support an order of alimony.  Further, this is usually a starting point for negotiations.  The duration and amount can increase or decrease depending on how the attorneys present the case.

Modification and Termination of Alimony

An alimony order is subject to modification upon the changed circumstances of either party of a substantial and continuing nature.  In these situations, the order may be modified, suspended, terminated or reinstituted or a new order made.  Pennsylvania law provides for automatic termination of alimony when the dependent spouse remarries or cohabitates with a person of the opposite sex or when either party dies.  The parties may also agree on alimony and the court can subsequently approve of the agreement.  In these instances, the parties may agree to non-modifiable alimony or waive the automatic termination upon remarriage or cohabitation.  An agreement between the spouses may also require that the supporting spouse name the dependent spouse as a beneficiary on life insurance.  The death benefit that is payable to the dependent spouse replaces the alimony payments that automatically cease after the death of the supporting spouse.

Determining whether necessity exists is a complex analysis, and the court will examine evidence and listen to arguments for both parties based on the following factors:

Example 1.  A divorcing couple was married for 25 years.  One spouse was a full time parent and homemaker during the marriage.  The other parent has a doctorate degree and substantial earnings.  The homemaker spouse would unlikely ever achieve the standard of living that existed during the marriage.  In this case, the court would likely award permanent alimony, meaning the alimony will continue indefinitely until there is a major change of circumstance or a trigger terminates the alimony, such as the remarriage of the dependent spouse.

Example 2.  A divorcing couple was married for 6 years.  One spouse earns significantly more than the other spouse, but the other spouse has a college degree and expects to earn more in the future.  In this case, the court would probably order term alimony, meaning the alimony will have a definitive term and then expire.

Example 3.  A divorcing couple was married for 10 years.  One spouse has a college degree, is employed and is self-sufficient.  The other spouse is going back to college to get a degree so that he/she can become self-sufficient, just like the other spouse.  In this case, the court could order rehabilitative alimony so that the dependent spouse can maintain a standard of living while he/she goes back to college to get a degree and become self-sufficient.  The court will consider the costs of education or training and his/her ability to work part time or full time while obtaining the degree.

For many couples, alimony is one of the biggest, if not the biggest, financial consequences of a divorce.  Even where there are limited financial assets to split up at the time of the divorce, court-ordered alimony can last for years, far exceeding the costs involved in property distribution. And when there is at least one high-earner in the marriage, alimony can involve many thousands of dollars a month. Because the economic implications of alimony can be enormous and long-lasting for both the potential paying spouse and the receiving spouse, it is important to work with an experienced Pennsylvania family law attorney who can ensure that your interests are protected.  Contact us today at (215) 646-3980 to discuss your case.