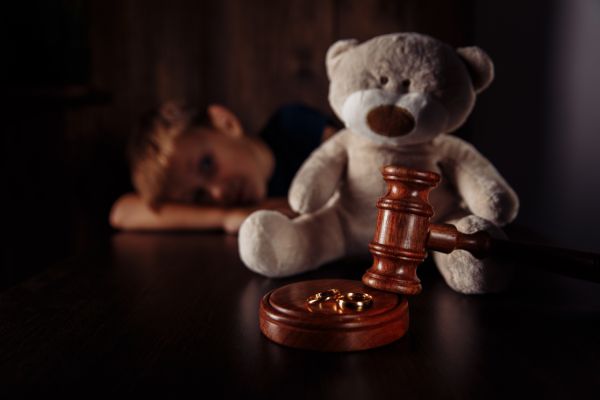 The quickest, most inexpensive and often the best way to resolve any Pennsylvania child custody case is for the parents to amicably resolve the dispute by agreement.  A child custody agreement, also known as a child custody stipulation, is a written contract that describes the physical and legal custody arrangement and binds each party to the terms and conditions set forth in the agreement. 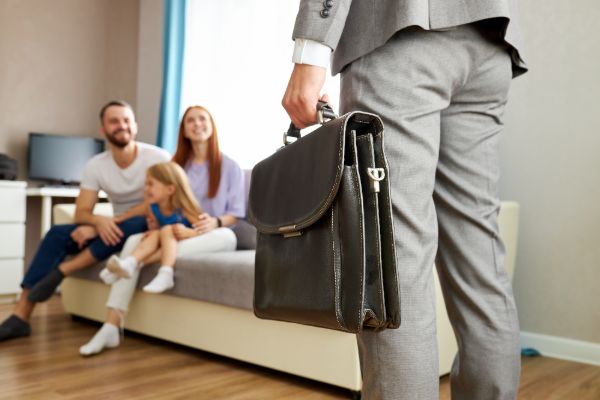 At its core, a child custody agreement is a written document, typically drafted with the help of an attorney that sets out specific guidelines for the custody of the child or children. This agreement is signed by each parent. Typically, this agreement will spell out who has physical custody (a parent who exercises physical control of the children), who has legal custody (the parent who is able to make important decisions that impact the children), visitation and custody schedules.

BEST INTERESTS OF THE CHILD 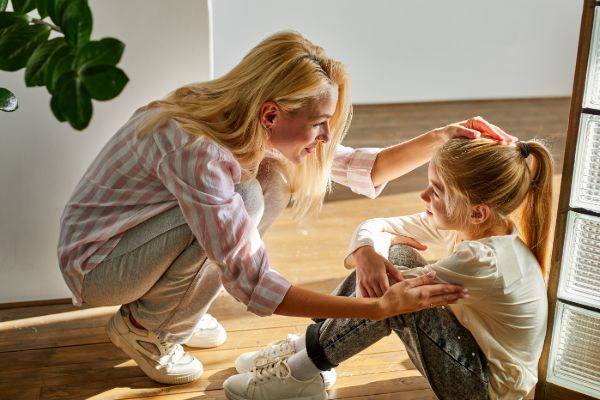 No matter how difficult, combative, or argumentative the other parent is, both parents need to find common ground for the benefit of the child. Parents should set aside their differences and focus on an arrangement that will serve the child’s best interests for the child’s development, education, growth and security.  This means that parents should not be vindictive or petty, but they should think practically about how the child’s life will evolve when the parents are separated from one another. 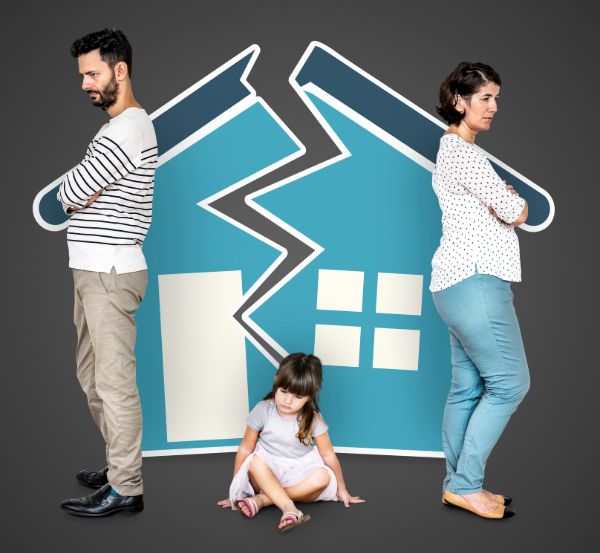 Picture, for a moment, you have a child and you recently finalized a divorce from your child’s other parent. You hired an attorney to help you through the process. You came to a basic agreement regarding your child that included joint legal custody, who has physical custody and when, holiday schedules, and where the kids will be on their birthdays. However, your attorney failed to adequately discuss any future issues that could simply be addressed in this agreement.

Now, jump ahead a few years to when your child is just starting kindergarten. All is going fine at the beginning; you pick up and drop off your child at school on your designated times and the other parent has been good about not being late with their schedules either. However, one day you are unable to pick your child up from school, so you ask a family member to do it.  This may not seem like a big deal, but situations like this can sometimes cause issues. Typically, when parents are divorced, they let their school know who is authorized to pick up the kids on certain days.  This type of information should first be spelled out, and agreed upon, by both parents in the child custody agreement. Your spouse may not want certain people to pick up your child from school and if they were suddenly to receive a call from the school asking if he or she would allow your sister to pick up your child, it may cause serious arguments.

BASICS OF A CHILD CUSTODY AGREEMENT 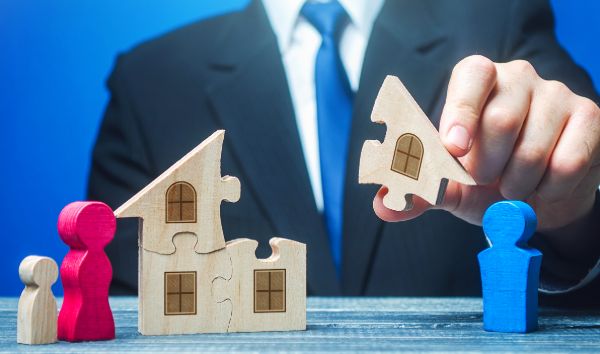 A child custody agreement should have terms and conditions related to the following matters.  In addition, parents should always consider additional terms that may be necessary for their situation.

Legal Custody.  Legal custody is the parents’ ability to make major parenting decisions affecting the health, education, welfare, and religious activities of the children.  Typically, parents share legal custody so that both parents can have an equal say when it comes to major decisions impacting the child.  The agreement should have language that encourages and requires the parents to communicate directly with one another when major decisions must be made.

Holidays/Birthdays.  In addition to a physical custody schedule, the parents should identify holidays and birthdays and perhaps provide for changes to the normal schedule for these special days.  If the parents celebrate Christmas, for example, the parents may elect to set up specific times so that each parent will have time with the child on that day or they can alternate Christmas Eve and Christmas Day each year.

Vacations.  Parents should consider vacations with the child.  Parents can agree that each parent can take the child on a vacation for a week or two weeks every year.  Usually, vacation provisions in the agreement will require one parent to give the other parent advance notice when planning a vacation with the child so that both parents can plan accordingly.  In addition, the agreement should require the vacationing parent to provide the other with an itinerary including flight information when applicable and an address and phone number for where the child can be reached while away.  Parents can also consider restrictions such as international travel if it is a young child.

Modifications.  Parents are always encouraged to modify the agreement amicably and, in most instances, they can do this verbally for circumstances that may arise such as when one parent becomes ill during their custodial time.  Parents should make sure that when day-care is necessary, that the non-custodial parent is contacted first and given deference to have the child.

Transportation.  Parents should bear the responsibility for all transportation necessary to effectuate the periods of physical custody.  The agreement should require that parents be prompt and punctual for all custody exchanges.

Communication/Access.  Parents should include language permitting reasonable telephone, email and FaceTime access between the child and the other parent.

Relocation.  Parents should consider adding provisions that would take effect if one parent wants to change residences that could significantly impact the custodial rights or interfere with the best interests of the child.

A comprehensive, carefully negotiated child custody agreement will establish the responsibilities that each parent will have towards one another.  Parents should be represented by an experienced family law attorney to ensure that important provisions are contemplated and added to the written agreement.  If you are involved in a pending or potential future child custody dispute, call the Martin Law Firm today at 215-646-3980.