Preparing for an Office Site Visit

How Much Does A Healthcare Audit Cost Your Office 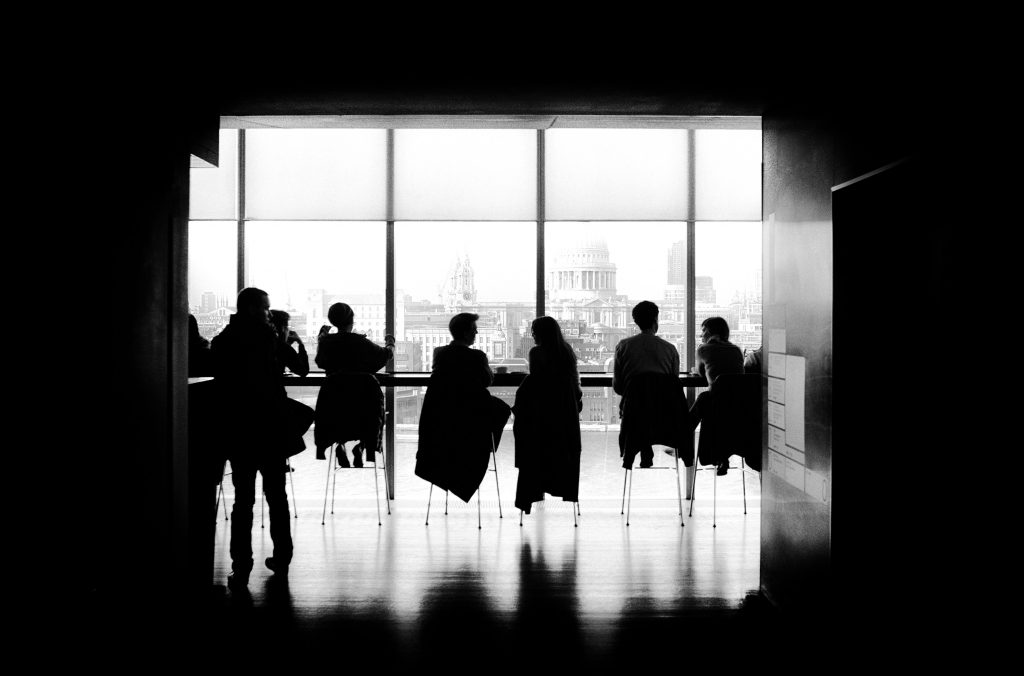 The Martin Law Firm is a healthcare law firm that prosecutes and defends False Claims Act and
qui tam whistleblower actions in the healthcare industry.

Healthcare fraud is rampant across the United States, costing American taxpayers billions of dollars each year. The Medicare program, for example, lacks enough resources to thoroughly root out all fraud and abuse. As a result, the federal government relies largely on honest individuals of conscience (whistleblowers) to report health care fraud by utilizing the qui tam provisions of the False Claims Act.

Whistleblowers are a crucial asset to our country, and therefore the applicable law provides significant whistleblower protection to those who come forward as well as lucrative whistleblower monetary rewards.

Health care providers that participate in the Medicare and Medicaid programs are held to strict standards of legal compliance for billing, coding and documentation. Any deviation from full compliance subjects a healthcare provider to potential liability for fraud or a violation of the False Claims Act. Violations of the False Claims Act can occur even without evidence of direct and intentional fraud. False claims can include claims for healthcare services and supplies that are not medically necessary or supported by documentation or claims that are inappropriately billed, e.g. unbundled claims or billing a CPT code that has a higher rate of reimbursement compared to the more appropriate code.

A health care provider’s potential liability for violations of the False Claims Act is substantial. Each false claim (invoice, document for payment, etc.) constitutes a separate claim. The government will pursue actual damages on behalf of the Medicare or Medicaid program, along with civil penalties ($5,000 to $10,000 for each false claim) and treble damages.

What is Qui Tam?

A provision of the False Claims Act known as “qui tam” encourages private citizens to file a lawsuit in federal court on the government’s behalf. These are citizens who have knowledge of fraudulent claims submitted by healthcare providers for payment under the Medicare and Medicaid programs. These legal actions are commonly known as whistleblower lawsuits. Qui tam lawsuits are designed to reward whistleblowers financially for their efforts to stop and expose fraud against the government.

The whistleblower who files a lawsuit on behalf of the government is called a relator. The relator does not need to have been personally injured by the fraud or false claim to file the lawsuit; however, to initiate a qui tam claim, a relator must have knowledge that the defendant engaged in fraud against the federal government. A relator may be any individual who has intimate knowledge of the instances of fraud. Relators can be employees or former employees of the company that committed the fraud, competitors, or even patients.

The False Claims Act provides whistleblowers with a strong incentive for their courageous efforts to disclose instances of fraud against the government. In 1986, Congress amended the False Claims Act and increased the reward for whistleblowers to 15-30% of the total recovery from the defendant, whether through a favorable verdict or a settlement. Since 1986, qui tam whistleblower lawsuits have recovered over $13 billion, with over $2 billion paid to relators.

A moderate degree of whistleblower protection is included under the False Claims Act. A qui tam lawsuit is filed “under seal,” which means that your identity and the lawsuit itself are kept secret from everyone except the government so that the Justice Department can investigate the fraud allegations. The defendant and the public are unaware that you have filed the lawsuit during this period. After the conclusion of the government investigation, typically years later, the lawsuit may be made public.

Additionally, the “whistleblower protection” provision of the False Claims Act provides that an employee who is discharged, demoted, threatened, or in any other manner discriminated against by his or her employer because of lawful acts done by the employee in furtherance of an action under the False Claims Act is entitled to special protection. Protection afforded to qui tam whistleblowers includes reinstatement (with the same seniority status), double the amount of back pay, interest on back pay and compensation for any special damages sustained as a result of the discrimination, including litigation costs and attorney’s fees.

If the government or another private individual has already filed a False Claims Act lawsuit based on the same allegations that you are aware of, your lawsuit will be subject to dismissal. This provision in the law is known as the “first-to-file” bar. Therefore, in most circumstances, it is important to file a qui tam lawsuit as soon as possible. Under the False Claims Act, an action must be filed within the later of six years from the date of the violation or three years after the government knows or should have known about the violation, but in no event longer than 10 years after the violation of the act.