It is important to note that undue influence requires a great deal of influence; simple suggestions are not enough to meet the standard. It must be shown that the influence was so great that it was enough to destroy the free agency of the person making the Will. Oftentimes, this influencer is a family member, close friend, associate, or caregiver. 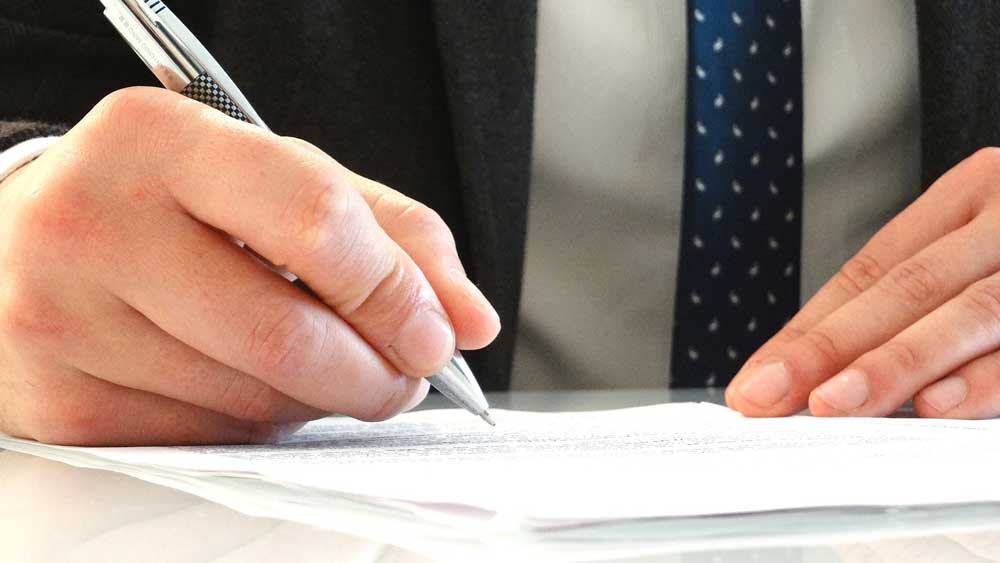 HOW TO PROVE UNDUE INFLUENCE

A simple request by a would-be beneficiary to have the Will changed in his or her favor will likely not be enough on its own to show undue influence. A Pennsylvania court will look for wrongful actions by the alleged influencer which either prejudiced the mind of the testator, destroyed his or her ability to make their own decision, or acted as a restraint on them which led to the change of the Will.

Courts have determined that a confidential relationship exists whenever a person is in a close relationship with another to inspire confidence that he or she is an advisor and counselor and will act in good faith for the other’s interest. A confidential relationship usually exists when one person occupies a superior position over another intellectually, physically, or morally with the opportunity to use the superiority to the other’s disadvantage. One clear is example is when a person gives a power of attorney to another. Other examples can exist when a person is shown to have spent a great deal of time with a person or assisted with the person’s care. It is important to establish that the relationship created a trust and reliance and a corresponding opportunity to abuse that trust for personal gain on the other. The confidential relationship must be proven to exist at the time the decedent signed the Will. 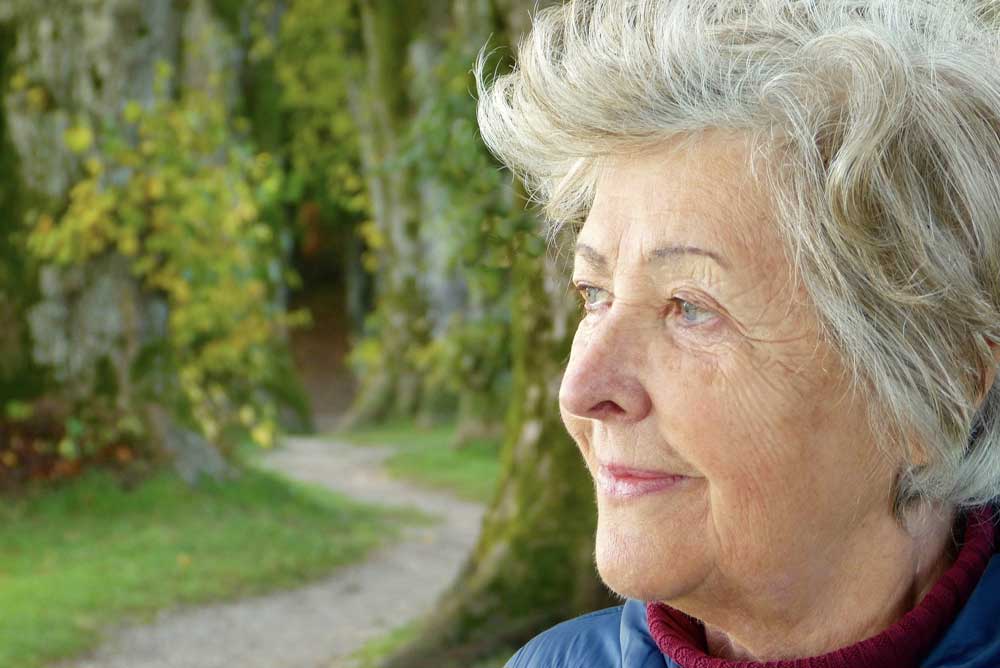 One of the most common indicators of undue influence is when a person creates or significantly alters the contents of a Will after spending time with the influencer. There are some characteristics that indicate the potential for undue influence.

ACTIONS THAT CAN LEAD TO UNDUE INFLUENCE

The legal proceedings for contesting a Will based on a claim of undue influence are similar to civil actions. The parties can engage in discovery which may include written interrogatories, written request for production of documents, subpoenas or authorizations for the release of medical records from treating physicians, and depositions of parties and witnesses. Witnesses may include the scrivener (the person who wrote the Will), subscribing witnesses (those who witnessed the signing of the Will), and others who may have personal knowledge of the facts and circumstances leading up to the signing of the Will or the mental capacity of the decedent.

The Court will presume that undue influence does not exist, which means that the burden of persuasion will be on the party contesting the will to show that the Will or some portions of it are indeed the product of undue influence. If it can be shown by clear and convincing evidence that undue influence was at play, the court may ultimately choose to void the will and instead enforce a previous Will or order the estate to be distributed pursuant to the Pennsylvania intestacy laws. 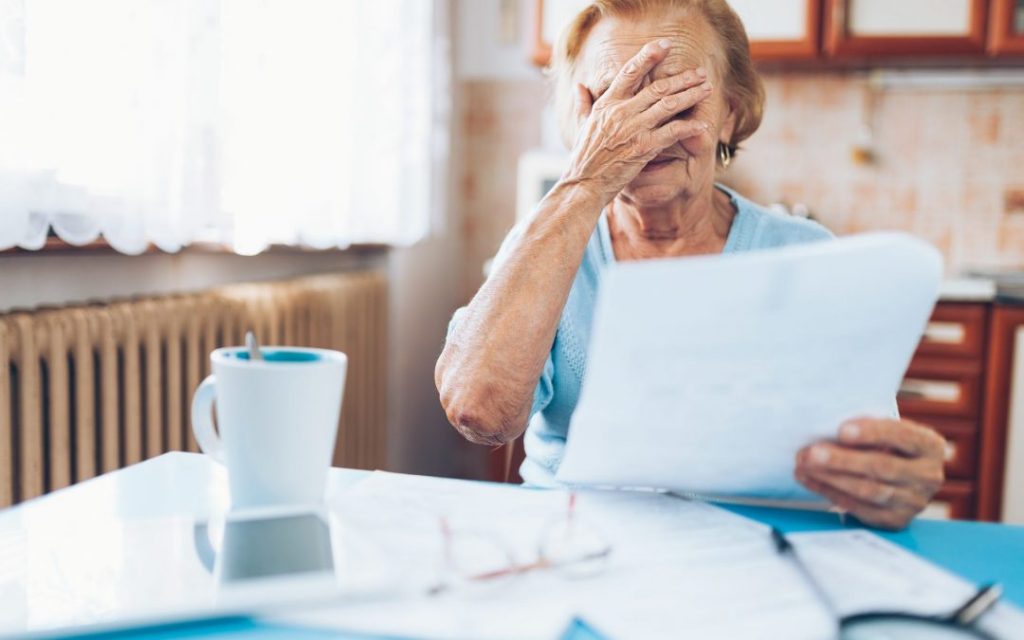 WILL CONTEST AND UNDUE INFLUENCE – THE MARTIN LAW FIRM, P.C.

If you believe that a Will is not valid and you suspect undue influence, call the Martin Law Firm for a free case evaluation. An experienced attorney will discuss the situation and events giving rise to a potential undue influence claim, evaluate the likelihood of success, and help you understand the legal process. Call us today at 215-646-3980.