Should You File a Fault or No-Fault Divorce in PA?

In Pennsylvania, individuals who want to file for divorce may have the option of filing “fault” or “no-fault” divorce.

As the name suggests, fault divorces are available to those married individuals who can prove very specific reasons why they should be divorced.  These reasons relate to the other spouse’s conduct that is considered so bad that the Court will grant the “innocent and injured spouse” a divorce. This type of conduct includes the following: 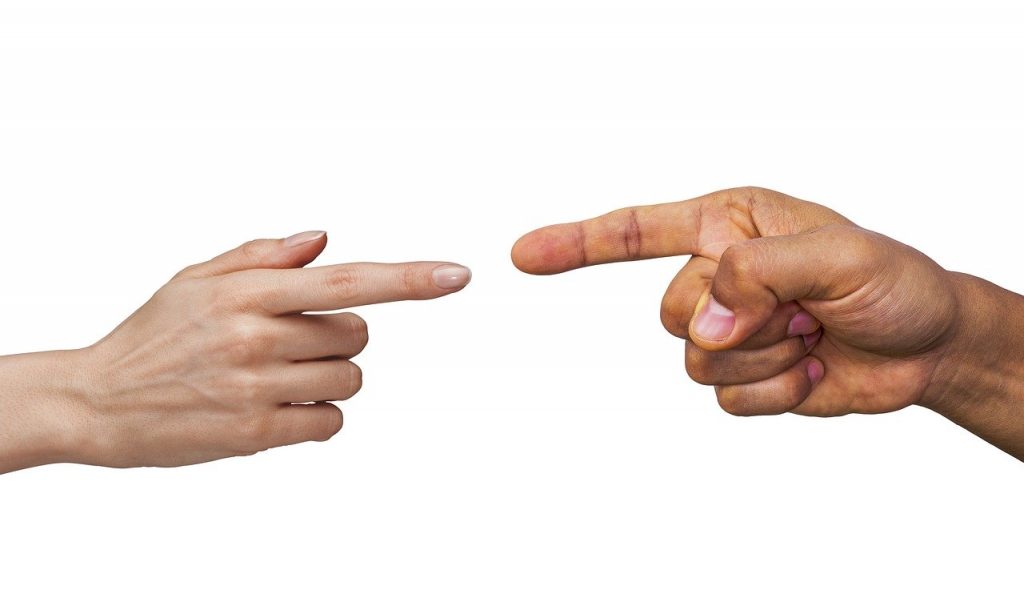 A no-fault divorce allows couples to achieve a divorce without alleging that either spouse is specifically at fault for the breakdown of the marriage.  Usually, a no-fault divorce is a divorce by mutual consent, meaning both spouses agree that the marriage is irretrievably broken.  This type of divorce requires a 90-day waiting period before the Court will grant the divorce.  Otherwise, when a party does not consent, the Court will grant a no-fault divorce if the spouses continuously live separately and apart for at least one (1) year.

If a spouse wants to consider a fault divorce, there are things he or she should consider.  For starters, an individual must determine whether the other spouse’s conduct rises to the level warranting a fault divorce.

Even though a spouse may be able to prove fault grounds for divorce, a no-fault divorce should always be considered.  This may seem confusing, but there are practical and strategic reasons why divorce lawyers sometimes recommend pursuing a no-fault divorce even if fault-based grounds exist.

REASONS TO CHOOSE NO-FAULT OVER FAULT

Pennsylvania divorce lawyers will agree that fault divorces are generally harder and more expensive.  Fault divorces are contentious, acrimonious, and lengthier than no-fault divorces since fault must be proven, meaning that hearings must be held before a Judge and evidence must be submitted.  To the contrary, the legal process for no-fault divorces is easy and quick to complete, typically involving minimal court hearings and can be primarily achieved through basic court filings.  Furthermore, Pennsylvania law does not consider fault-based reasons when distributing marital property.  For example, the fact that your spouse cheated on you makes no difference in the eyes of the law when property is equitably distributed as part of the divorce.  Finally, while your spouse may have committed fault-based reasons for the divorce, pursuing a fault divorce requires that you both relive these events through court filings and hearings. This whole process may be emotional and humiliating for both of you, a process that may easily be avoided.

These reasons aside, there are still times when fault-based divorces may be the right choice. There are no waiting periods for fault divorce, as opposed to no-fault divorces which require at least a 90 day waiting period for a mutual consent divorce and a one (1)  year period where both spouses are living apart if there is an irretrievable breakdown of the marriage (potentially with additional waiting periods for reconciliation). The lack of a waiting period is imperative if there are issues dealing with domestic violence or physical abuse.  Additionally, fault-based grounds for divorce are taken into consideration by the Court in awarding, or not awarding, spousal support, APL or Alimony, as well as when determining child custody and visitation schedules. 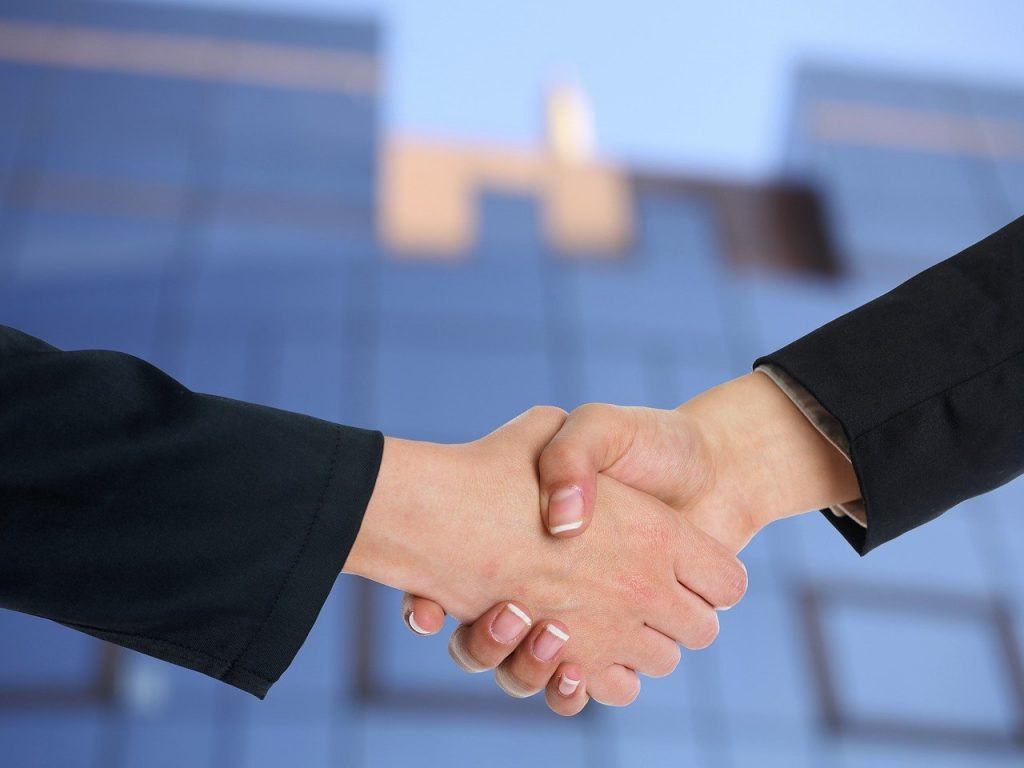 Any divorce situation requires the expertise and advice of an experienced PA divorce lawyer.  Even if a no-fault divorce sounds like the easier option, a fault-based divorce may be the better route for you.  There are still significant legal steps that must be taken to properly file the divorce complaint in fault and no-fault divorces alike, as well as important topics which must be discussed, e.g. child custody and property rights.  Contact a divorce lawyer at The Martin Law Firm, P.C. at (215) 646-3980.