Possession of a Controlled Substance Law in Montgomery County 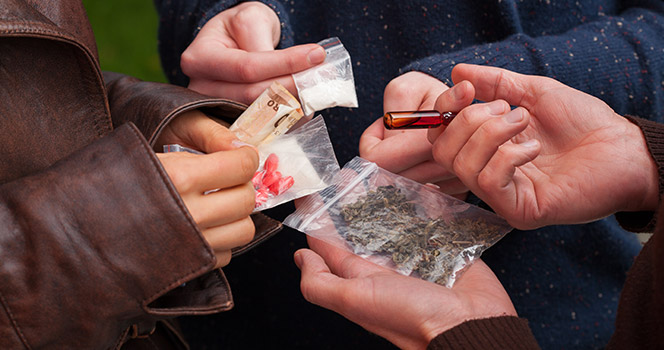 Pennsylvania crimes involving drugs and controlled substances are located in The Controlled Substance, Drug, Device and Cosmetic Act. The law prohibits, among other acts, the following:

Grading and Penalties.  Misdemeanor Imprisonment up to 1 year Max fine of $5,000.00

Grading and Penalties.  Misdemeanor Imprisonment up to 1 year Max fine of $5,000.00

Grading and Penalties. Misdemeanor Imprisonment up to 30 days Max fine of $500.00

Grading and Penalties. Misdemeanor Imprisonment up to 1 year Max fine of $2,500.00

While each of the above offenses can be charged separately, there are a number of criminal defenses that may be utilized to effectively defend against them with the help of an experienced attorney. 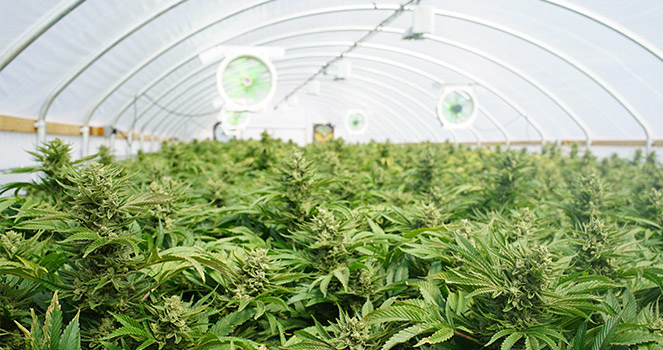 Section 17 of the Controlled Substance, Drug, Device and Cosmetic Act provides a mechanism for resolution of certain drug offense cases. This section allows the court to place a person on probation without verdict if the person pleads nolo contendere or guilty to any non-violent offense and the person proves that he is a drug dependent. Proving drug dependency is a requirement that varies from county to county. In counties that have stringent rules, a person must present the testimony of a physician or psychologist trained in the field of drug abuse. When a person is placed on probation without verdict, he or she is placed on probation for a specific time period not to exceed the maximum for the offense to which he or she is charged. Some individuals are ineligible for probation without verdict such as any person who has been previously convicted of an offense under the Controlled Substance, Drug, Device and Cosmetic Act, a person who has been previously convicted of a misdemeanor or felony, or a person who was previously placed on Accelerated Rehabilitative Disposition. When an individual fulfills the terms and conditions of probation, the court will discharge the person and dismiss all charges against him or her. The charges will automatically be expunged.

The experienced drug possession lawyers at The Martin Law Firm, P.C. offer a free case evaluation for anyone charged with violating the Controlled Substance, Drug, Device and Cosmetic Act. Contact us today at (215) 646-3980.