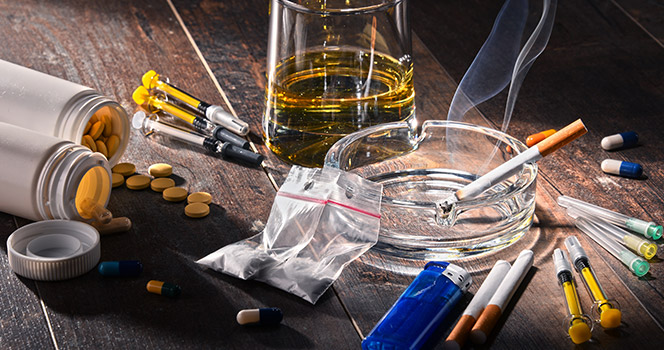 Pennsylvania law prohibits the use or possession with intent to use drug paraphernalia. (35 P.S. 780-113(a)(32)). Possession of drug paraphernalia is a misdemeanor and, upon conviction, a person can face imprisonment of up to 1 year and a fine not to exceed $2,500.00.

Drug paraphernalia includes all equipment, products and materials of any kind which are used or intended to be used for planting, growing, manufacturing, ingesting or inhaling a controlled substance such as kits used to grow marijuana or other controlled substance, scales and balances, sifters, bowls, miniature cocaine spoons, plastic bags or balloons, containers, needles, syringes, pipes, roach clips, bongs and similar objects.

Authorization. If drug paraphernalia is found on a person who is authorized to possess it, such as a doctor or a nurse, then there is a strong defense to the charges.

Illegal search and seizure. The Fourth Amendment to the U.S. Constitution gives you a constitutional right to be free from unreasonable searches and seizures by the government. There are a long line of court cases to interpret this very important protection including the probable cause requirement and formalities and procedures when conducting traffic stops. If law enforcement violated your rights, then the chances of winning the case increase significantly. 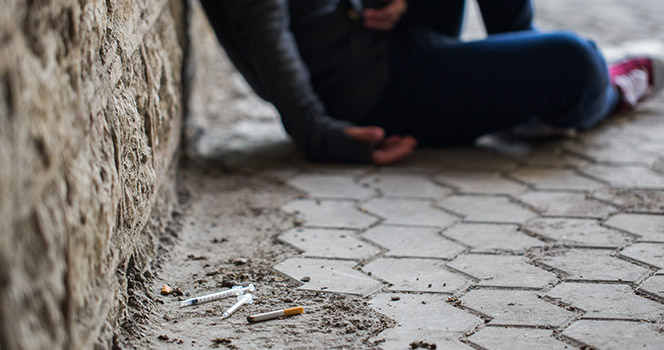 Lawyers with experience in drug paraphernalia cases can help you navigate through the criminal court process, assess the evidence against you, and determine whether the case should go to trial or a negotiated outcome is in your best interests. A lawyer can also help you determine whether a Section 17 disposition applies to your case or if Accelerated Rehabilitative Disposition (ARD) is recommended. For a free case evaluation, contact The Martin Law Firm, P.C. today at (215) 646-3980.