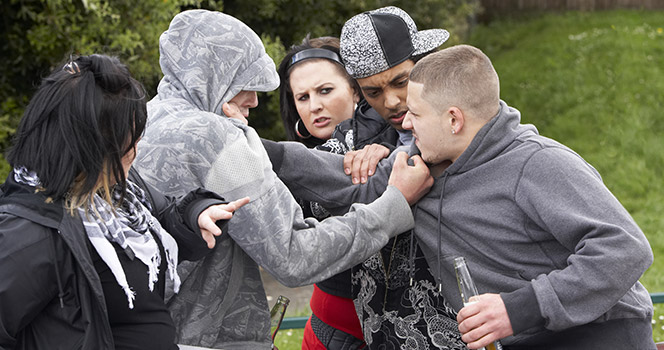 A person is guilty of disorderly conduct when the person intends to cause public inconvenience, annoyance or alarm, or recklessly creates a risk thereof by doing any of the following:

The offense of disorderly conduct covers a wide variety of behavior that the police in Pennsylvania may regard as criminal conduct.

Disorderly conduct is generally considered a summary offense; however, if the Commonwealth can prove that the individual had the intent to cause substantial harm or serious inconvenience or if he or she continues the conduct after reasonable warning, then it can be graded as a misdemeanor of the third degree.

The disorderly conduct law is very broad and it can be interpreted to include many acts. As with any crime or offense, the Commonwealth must prove each and every element of the statute. For disorderly conduct in particular, a common strategy for the misdemeanor charge is to challenge the Commonwealth’s evidence of “intent” or whether the Commonwealth can prove “substantial” harm or “serious” inconvenience. Another defense strategy is to challenge whether the act caused “public” inconvenience, annoyance or alarm. The term “public” means “affecting or likely to affect persons in a place to which the public or a substantial group has access”. Successfully challenging this element of the statute can also result in an acquittal. 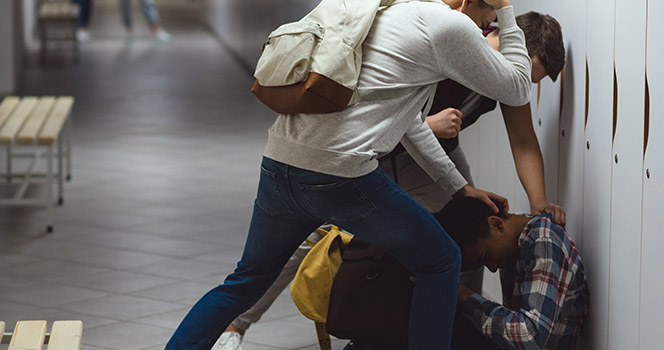 Employers often perform background checks through the use of an investigator. In Pennsylvania, a simple internet search through the criminal dockets can reveal a plea or conviction to a disorder conduct charge. Therefore, individuals should always try to fight the charge in court. If a not guilty plea is entered or the case is dismissed, then the individual should file a petition with the court to have the charges expunged or removed from the individual’s record. Otherwise, if an individual does plead to a summary disorderly conduct, then the individual may file a petition for expungement after 5 years have passed.

Our lawyers will always work hard to resolve these matters with your arresting officer. We may be able to negotiate an alternative resolution that includes a dismissal of the charge or a reduction of other charges that may have been filed in addition to the disorderly conduct charge. Contact our firm today to discuss your disorderly conduct charge at (215) 646-3980.